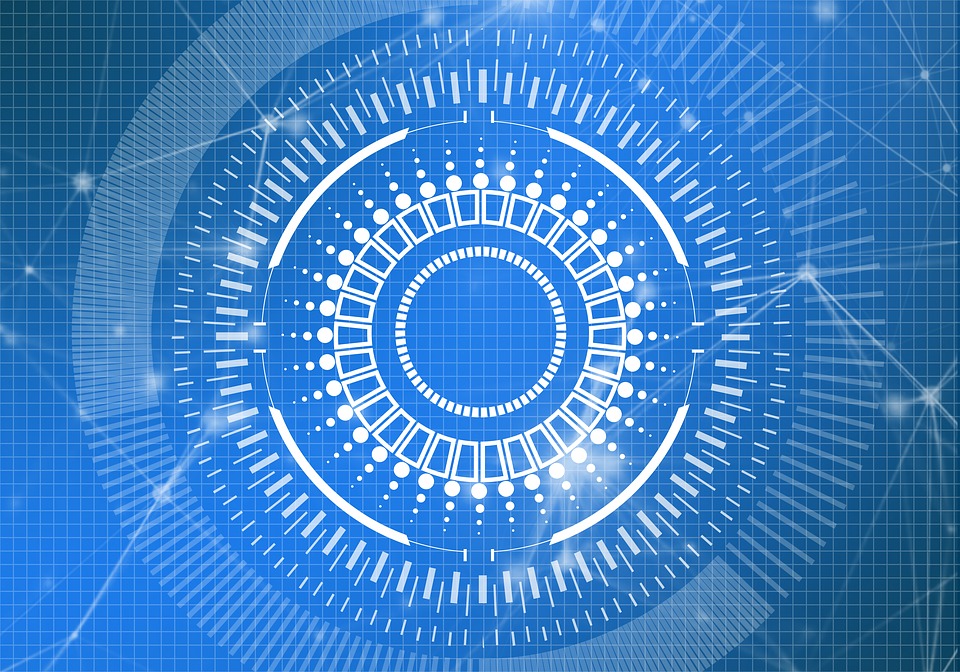 Will Blockchain Ultimately Fail? The Issue With Scalability and How To Solve It

The emergence and growing appearance of the blockchain was based on one key factor that quickly built momentum – disruption.

The ability to disrupt the current Internet structure, the capacity to challenge finances with cryptocurrencies and an end game to anonymity became a driving surge that became recognized quickly.

But after the surge has changed position, there is a question of how successful blockchain is and whether it has the capacity to hold the disruption that was created.

Many of the called blockchains have either faltered or have turned to centralised platforms that still claim anonymity. And as regulations and a slap back from current systems continue, many of the blockchain ideals are having to manoeuvre differently.

While some blockchain is building, many are faltering to the way side, leaving one question…

Disruption must have a follow through. There must be a specific association with the technical system to showcase not only the emergence of something different, but also an infrastructure and platform that holds to growth.

Disruption without the vision or insight of growth simply becomes disruption for the sake of rebellion. And with resistance from other sides, the visionary insights of those who are interested in the change quickly becomes a challenge instead of a difference.

The key with the blockchain is how to move into well thought out formulas that can scale the formulas used.

These are key problems that the functionality in itself does not resolve, looking instead at focal points within each technical application that only highlights that one block.

For blockchain to scale, it requires an infrastructure and stronger foundation to build on. Without the strategic insights to look at growth and momentum, the disruption quickly becomes lost to regulations and other applications that do have structure.

The vision of companies like EOS were founded on infrastructure, leading to some of the largest capital raises and deepest digs into how to build momentum and sustain the blockchain.

Infrastructures that focus on trading capacity also have the ability to create wider adaptability within the market.

But within both of these applications of blockchain, are some pieces which do not answer how to build the needed infrastructure on the blockchain to make it scalable and anonymous at the same time.

The new technical infrastructure which is scalable then relies on a new form of innovation to not only create disruption, but also to build a new type of momentum that can develop a different generation of technology.

When there is a blockchain, functions will always be limited within that block.

When combining blockchain with quantum applications, the game changes. There is the capacity to build scalability.

The Future of Blockchain

The blockchain experimentation and disruption has been successful. It has challenged the current functionality and altered the ideals through its approach to disruption.

But where it fell short was with the ability to carry through with the disruption by having scalability – this can only be achieved with the concept of infrastructure.

To create a blockchain infrastructure, there is the need to move one more step beyond the current movement, allowing another way to compliment the developments that have successfully taken place.

By identifying what is next for blockchain, there is the ability to go beyond and find a future generation of technology.